While you wander through Thanda Tau, your children can spend all their energy climbing on the jungle gym, swing as high as they can, ride on the bouncing horses and watch the world spin by on the merry-go-round.

Thanda Tau not only supports the conservation of some of South Africa’s big wildlife, but also aims to teach children about some of our smaller but equally important animals. 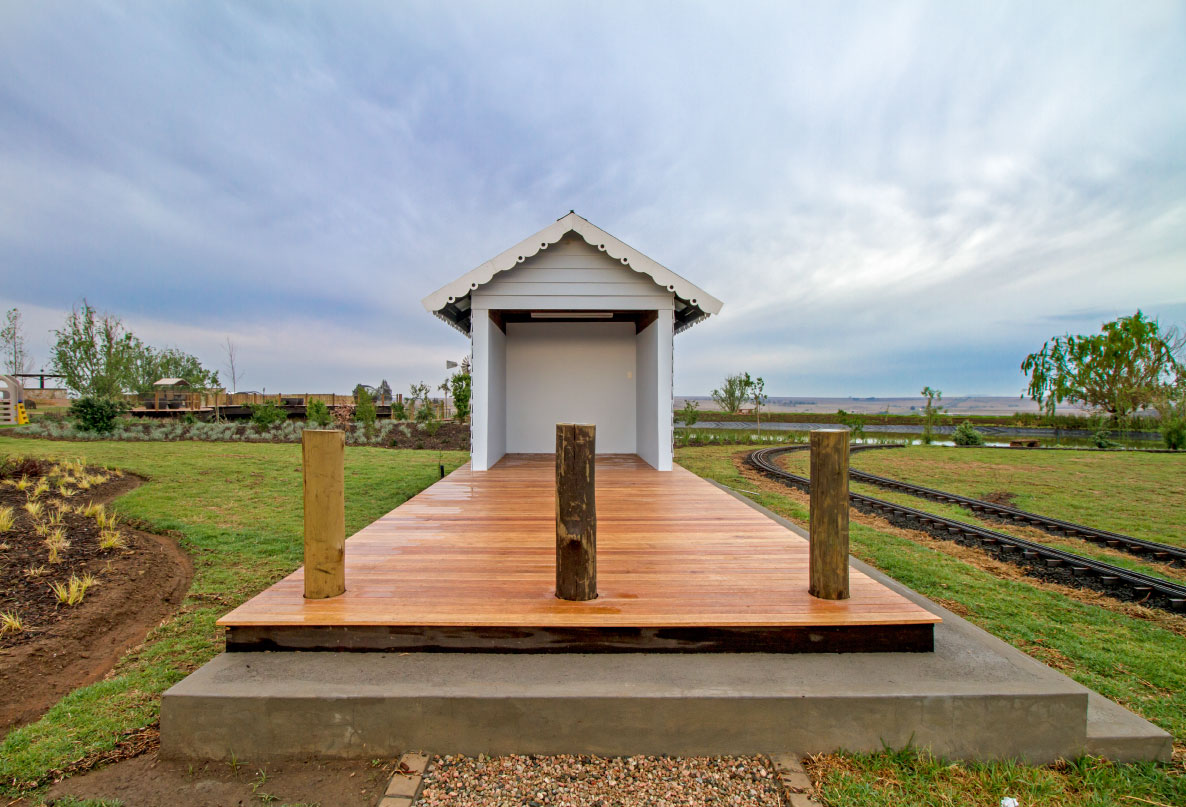 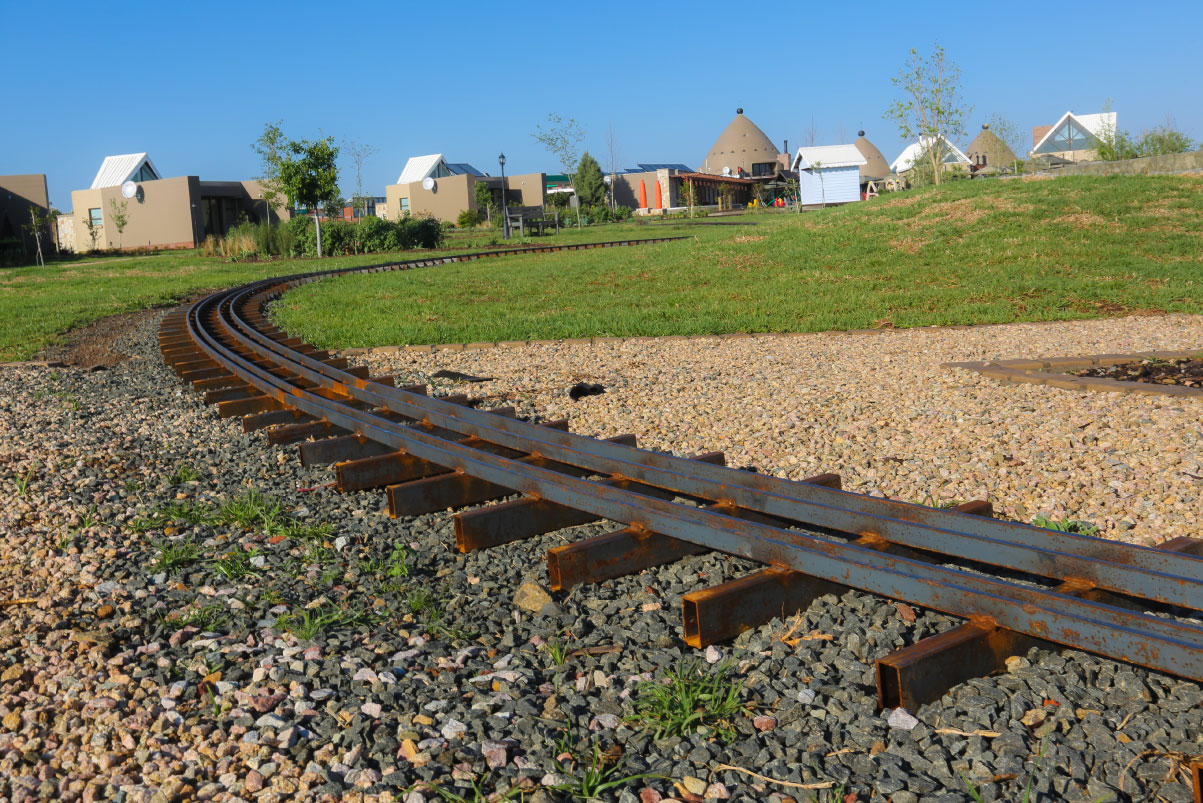 Steam-powered engines were immensely popular forms of transportation during the 1800’s and early 1900’s, so we’ve decided to keep it going!

Children can check in at Thanda Tau’s miniature train station and catch a ride around the gardens on a miniature replica of an old-age steam train.